Social media and I go back, way back, ever since Facebook and I were just starting off in college. Now, it’s no longer just a dorm room distraction; it’s the ultimate marketing tool. I’ve tapped into that resource for each of my employers to engage new and loyal customers. Below are a few social media samples. 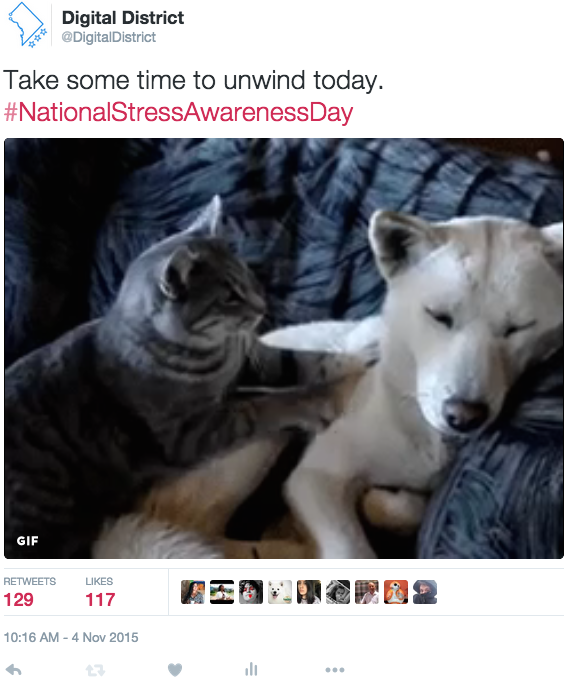 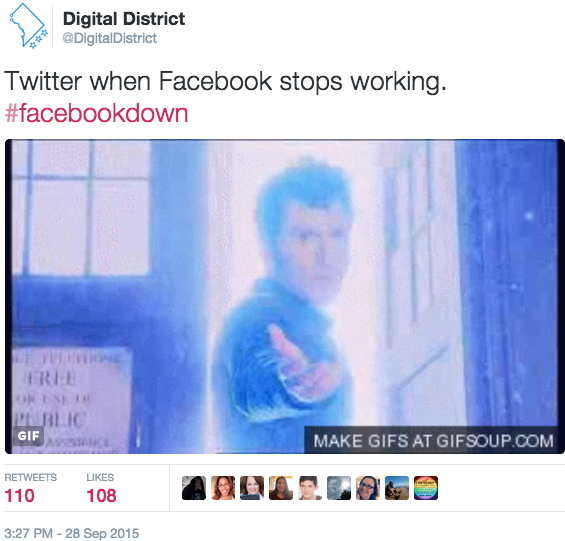 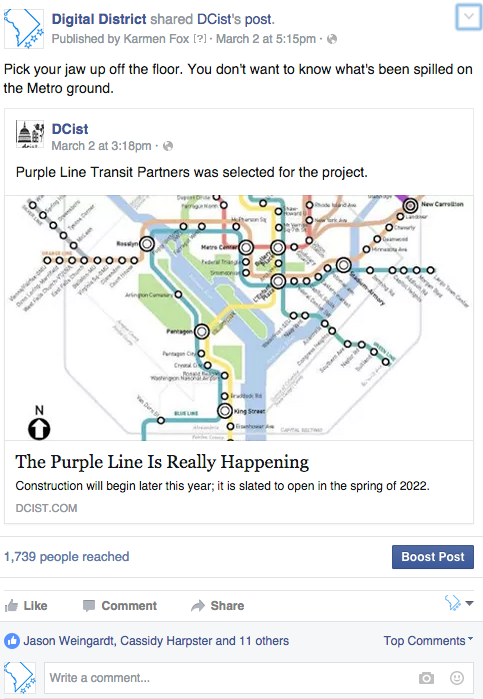 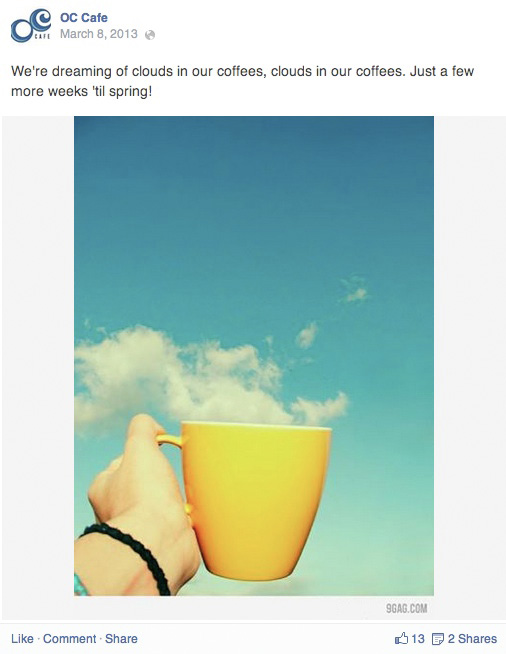 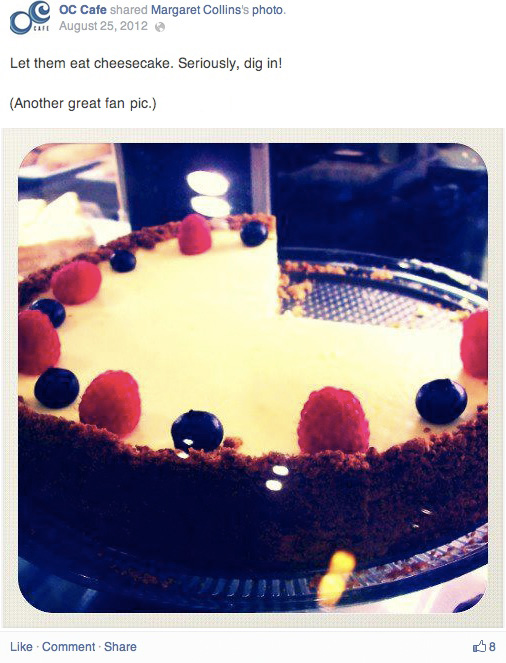 Honest Tea
Note: I haven’t worked for Honest Tea; these posts were just for fun. 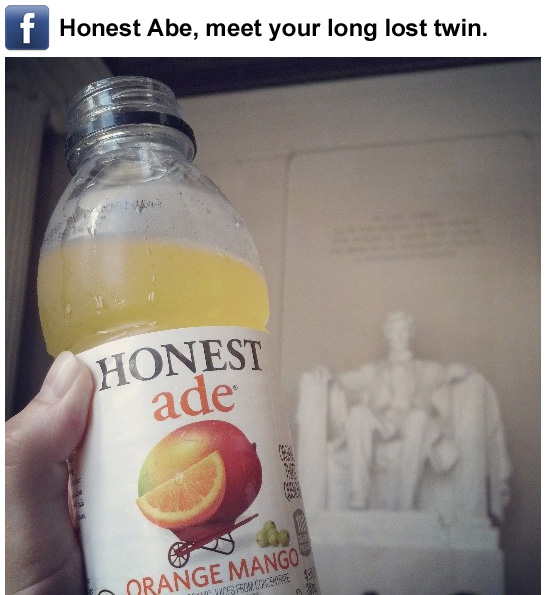 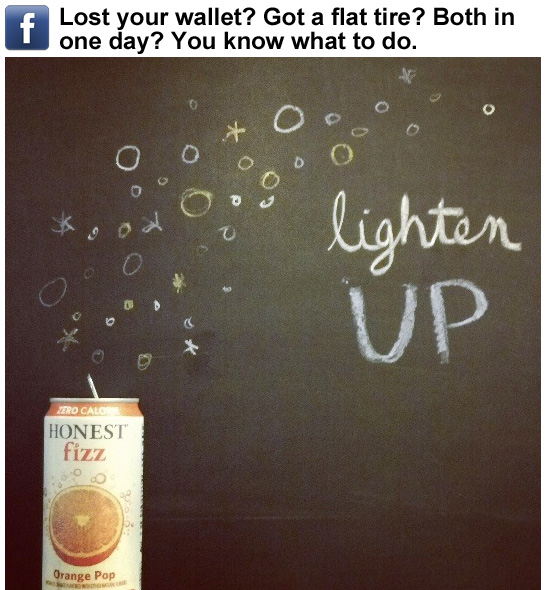 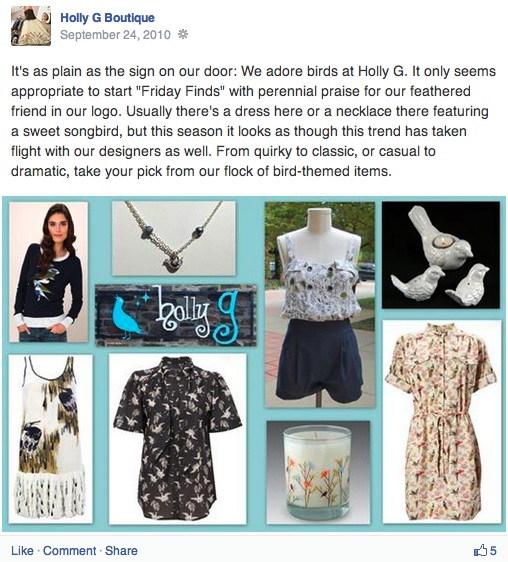